What to see in Ukraine?

Ukraine is a beautiful country, with many interesting landscapes, buildings, parks, stories, museums. In this section the objective is to discover a few places to visit in Ukraine:

Synevyr Lake is a small lake in Ukraine, the largest in the Ukrainian Carpathians. It is located in the Mizhhiria raion of the Zakarpattia oblast, not far from the town of Synevyr Polyana and is part of the Synevyr National Nature Reserve that was created in 1989.

It has been named one of the seven wonders of Ukraine, on the one hand thanks to the landscape, and on the other, thanks to its incredible legends. The legend speaks of a girl, the daughter of the duke, Syn, who had unimaginable beauty and eyes as blue as the sky. For her father, it was her only joy, since the woman died when Syn was born. One day Syn heard music not far from her, and her curiosity led her to discover a beautiful local musician who played a flute. Just by looking into each other′s eyes, they both fell deeply in love with each other. However, Syn′s father was not happy with the relationship, and he killed the musician, Vir. When Syn found out about her, she began to cry until she filled an entire lake. Therefore, the lake is called Synevyr. 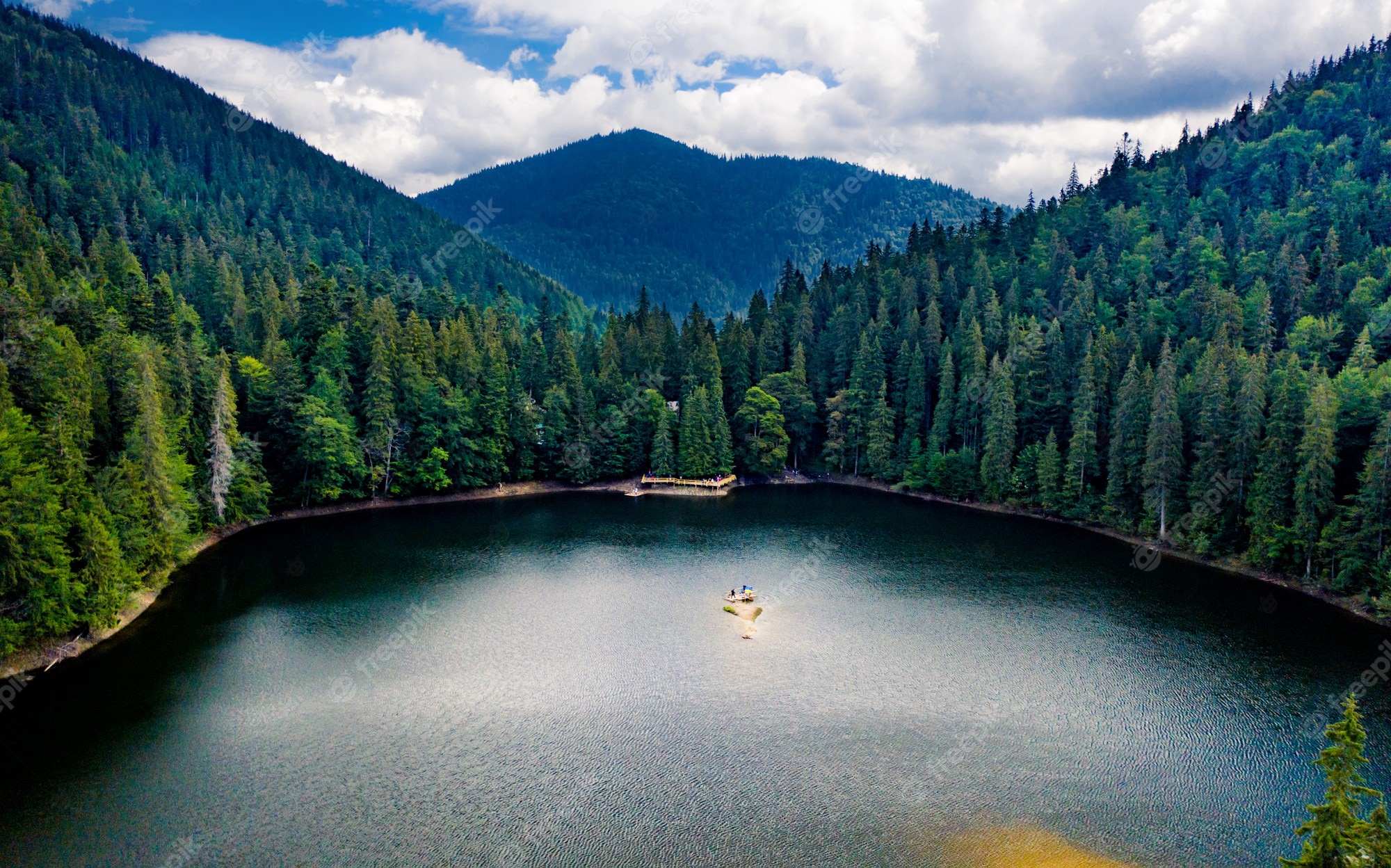 Bukovel is the largest ski resort in Eastern Europe and is located in the west of the country of Ukraine. The station is made up of 63 slopes that can reach 1,372 meters in height with a maximum length of 2,353 meters.

It is one of the most popular ski resorts in the Ukrainian Carpathians and in 2012, Bukovel was named the fastest growing ski resort in the world. 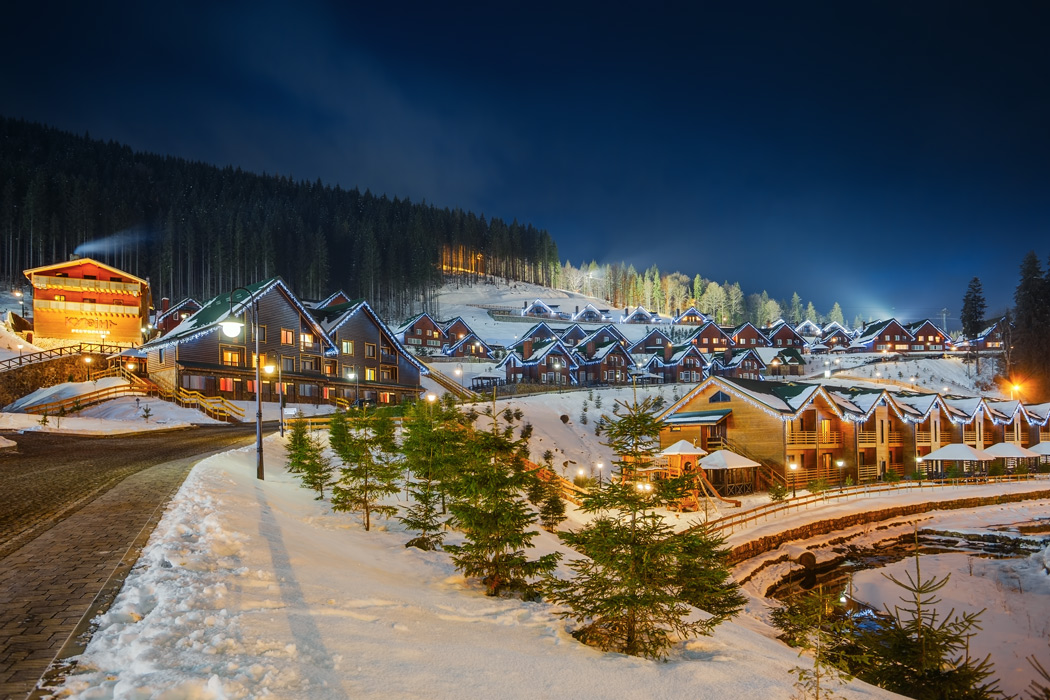 It is one of the most beautiful parks in the country. It is located north of the city of Uman, located in the Cherkassy region. It is a masterpiece, very romantic.

It was built in the 18th century and has been preserved until now. With more than 180 hectares, the park is full of exotic plants imported from all over the world, sculptures, waterfalls, caves, etc., an incredible nature. In each corner there is a Greek sculpture and the park is separated into islets.

It is one of the most famous cathedrals located in the country′s capital, kyiv. It is the first Ukrainian heritage inscribed on the UNESCO World Heritage list. It was built in the eleventh century to this day retains its unique beauty and is declared one of the unique monuments of history, architecture and monumental painting.

Saint Sophia Cathedral was founded in 1037 by order of the Kievan Rus′ prince, Yaroslav I the Wise, on the site where the citizens of kyiv defeated the Pechenegs. The temple built and named in honor of the Hagia Sophia of Constantinople represented the largest building in the capital. Its elevation meant for Yaroslav I the Wise the confirmation of the power of Kievan Rus′.

Here solemn ceremonies of accession to the throne took place, official meetings with foreign ambassadors, international agreements were signed. The cathedral grounds housed the first school created in Rus′ and the first library founded by Yaroslav I the Wise functioned. Today only the remains of Yaroslav I and his wife remain in the cathedral.

It can be accessed inside, as it has been transformed into a museum.

It is a city considered one of the most beautiful in the country. In addition to being famous for its beach, it is also a very charming city. Along with its old town, it is an essential city to visit. 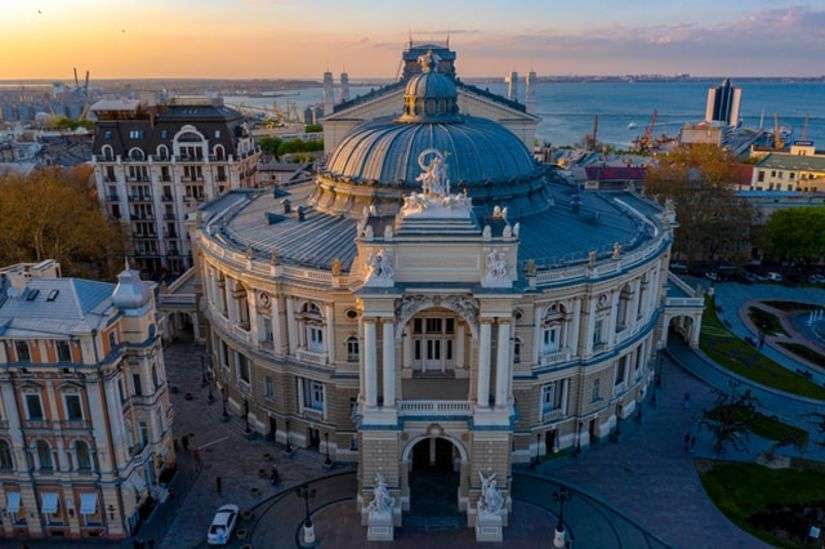 Along with Odessa, it is considered one of the most beautiful cities of the century in the country. It is also a UNESCO World Heritage Site and its old town is worth a visit. It has been changing its flag several times during history, as it has been part of Poland, Austria-Hungary and the Soviet Union. That is why this city is very enriched with history and culture. 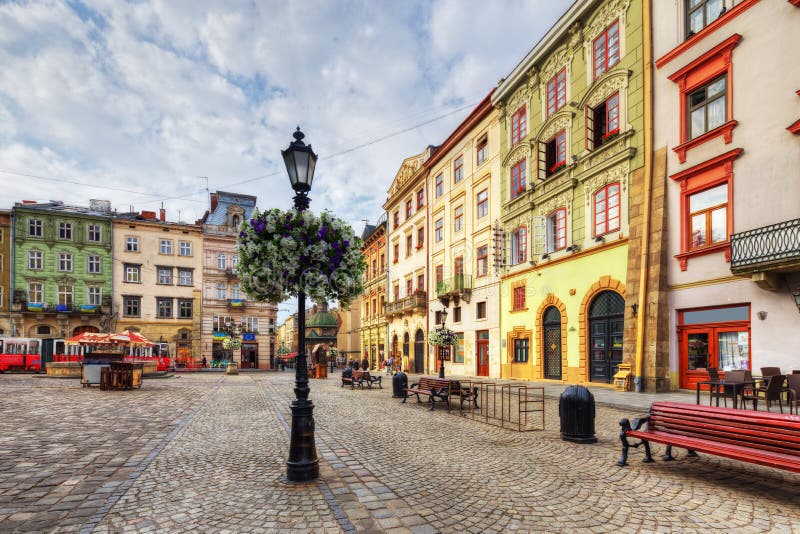 It gets its name from the independence of Ukraine in 1991. It is located in the heart of the capital. 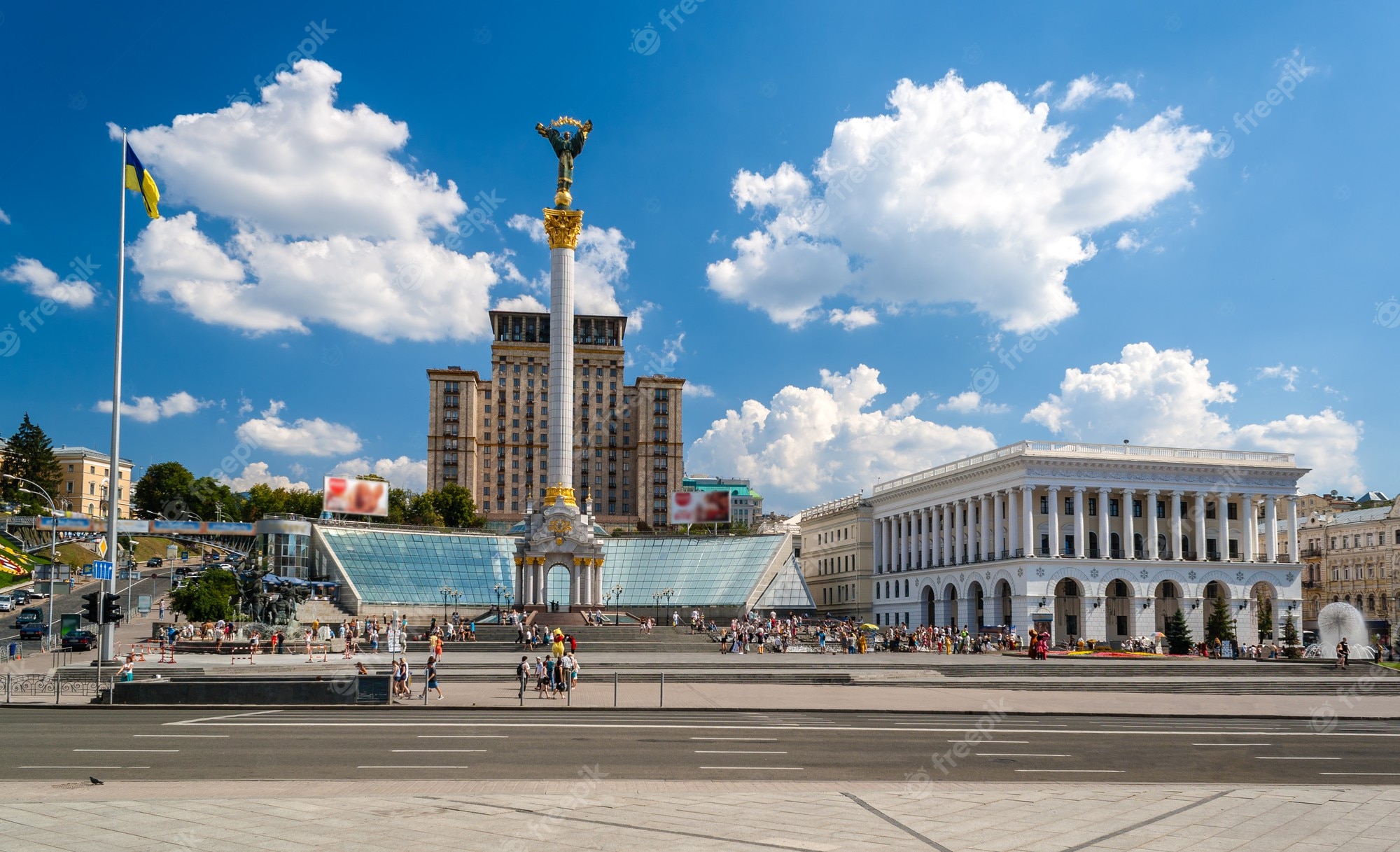 THIS ARE SOME OF THE BEAUTIFUL PLACES IN UKRAINE, BUT THERE ARE MUCH MORE!!!

We use our own and third-party cookies to improve our services, compile statistical information and analyse your browsing habits. This allows us to personalise the content we offer and show you advertising related to your preferences.

When you click on I UNDERSTAND YOU ACCEPT THEIR USE. You can also CONFIGURE or DECLINE the installation of Cookies.